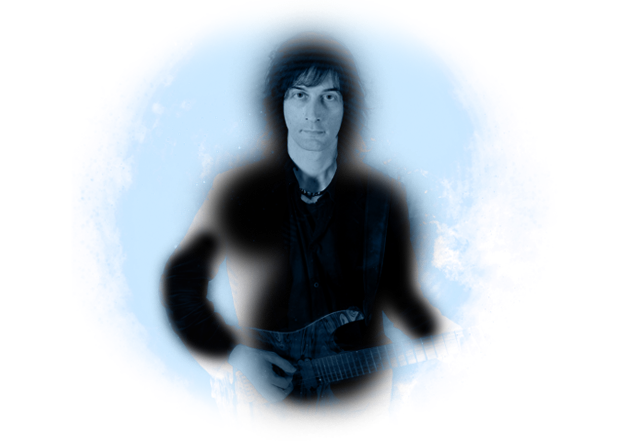 Martin Goulding has worked as a professional musician since graduating from the Guitar Institute of Technology in 1993. One of the foremost modern rock educators in the U.K, Martin has been the course writer for the higher diploma rock guitar syllabus and specialist in modern rock studies at The Guitar Institute in London since 1998, as well as a regular columnist for Guitar Techniques magazine and Guitar World magazine. His work has been featured in the international bestseller “Guitar A Complete Guide For The Player ” published in 2002, and in 2011 released his first modern rock tuition DVD through Future Publishing. Martin has also worked as course leader and clinician for the International Guitar Foundation summer schools in Bath, Cheltenham and London and for the last five years has participated in the annual judging for the international Guitar Idol competition.

A busy session musician with clients including Chappell recorded music library, Bruton Music, Zomba and the BBC, Martin has extensive studio experience both writing, playing and producing for artists across a broad range of styles.