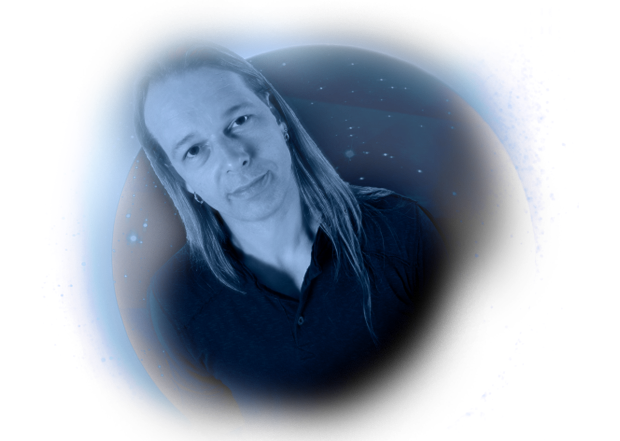 Jos was born in Limburg, Holland and was brought up in a large musical family. All with a passion for singing, his father was a tenor and along with two brothers and four sisters, he started off singing in the local choir. In particular, his older sisters were very influential, introducing Jos to a diverse range of styles and broadening his appreciation of music.

Live experience started in his late teens in a variety of rock based bands. Influences at this stage would include Frank Zappa, Ian Gillan, Brad Delph, Peter Gabriel, Jon Anderson, Geddy Lee, Steve Walsh and Nina Hagen amongst others.

Re-locating to England in 1987, Jos helped set up ‘Playn Crazy,’ an original rock band that gigged the London scene for four years. At this stage Jos was able to stretch out and develop his unique vocal approach, as well as express his observations of the world around him through his carefully crafted lyrics. Influences at this time were drawn towards the power-based singers in the rock-metal genre and would include John Oliver, Geoff Tate, Midnight (Crimson Glory) and Sammy Hagar.

In 1992, Jos went on to join South London based heavy metal outfit ‘Matrix,’ an originals band that he fronted for three years, performing regularly as well as holding residency at the London Marquee.

Meeting up with Martin Goulding in 1998, the two developed a friendship that culminated in the birth of Linear Sphere in 2002 and the release of the debut album Reality Dysfunction in 2004. With a highly individual and unique approach to vocals, and with the voice used to characterise and add colour to his lyrical script, Jos has a theatrical storytellers style and brings a wealth of ideas through his interest in all things ancient and esoteric.